Click here: Michael McDonald, I Keep Forgetting.
then click back on this blog tab or here to listen as you browse, or not?

Michael McGuire might be the University of Kentucky basketball team's most dedicated fan – controversial, I know, but hear me out! The Kentucky coal miner had a choice when his shift ended last weekend: Drive 45 minutes to the Wildcats’ charity scrimmage game and arrive on time, or drive back home and clean up but miss half the game.

The decision was easy, though – McGuire wanted to be there when his young son Easton went wild for the home team at his first-ever basketball tourney. So McGuire arrived straight from work, still coated in black dust in his work clothes. The decision was worth it, McGuire said: “(Easton) had a blast. He was dancing and every time they would slam dunk it, he would go crazy.” His fatherly dedication caught the eye of legendary Kentucky basketball coach John Calipari, who invited the family to attend a home game at the school’s stadium (VIP treatment included). “Isn’t it neat for someone like that, who is a quiet, humble guy to know people appreciate you, and we appreciate what you stand for?” Calipari said after meeting McGuire and his family. It’s safe to say Easton is certainly proud to be a coal miner’s son! 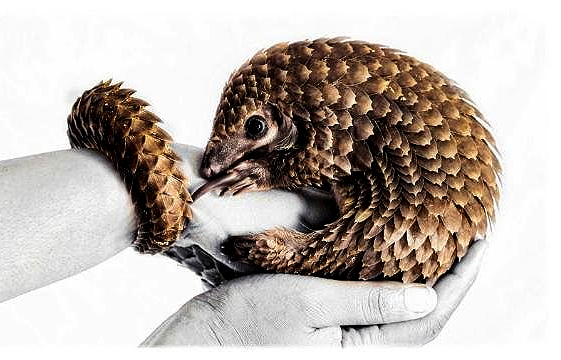 Here's a Sunday treat — a baby white-bellied pangolin, curling its tail around the arm of its caretaker. This pic is among the photos (see below) honored by the 2022 Benjamin Mkapa African Wildlife Photography Awards, which aims to raise awareness and share beautiful photos of endangered African species. 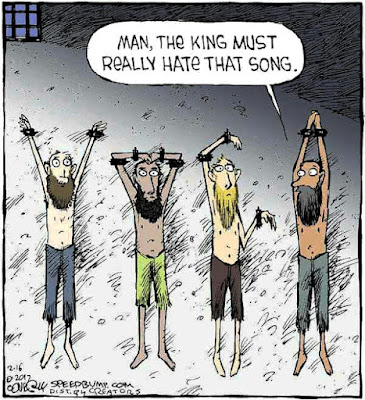 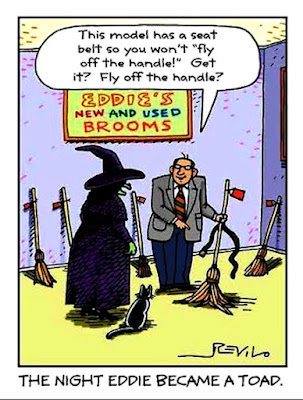 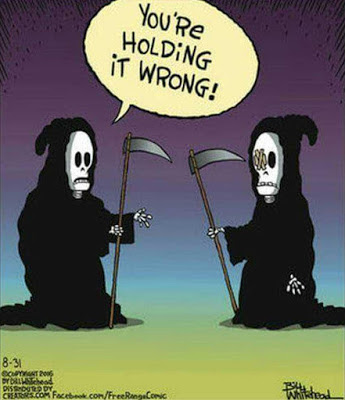 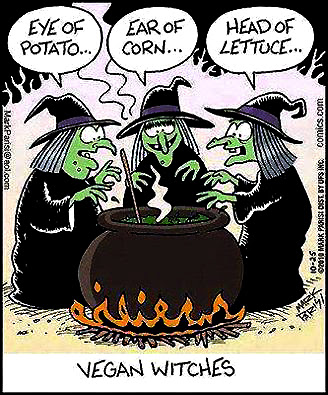 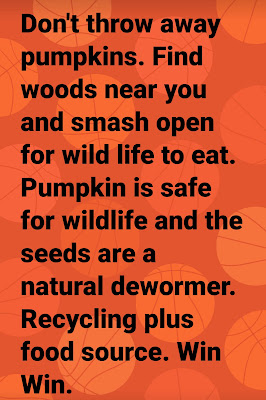 Change, I thrive on it and think of it as a positive thing. It can be negative like change that war brings. :-)

I think change is the reason that older people speak of the good old times. When things change - what they always do - we might not be familiar with the new situation and therefor the old one was better. But we can see in your fabulous collage that the new things often are bright and beautiful.
It's always a treat to visit your blog, Jacki.

Yes, I agree. Change is necessary for growth, but painful in war?

Thanks so much for your kind words, Elenor.
I hope you have a great week!