Wednesday night, when I had work to do, I put on the
Nature channel, it happened to be The Soul of the Elephant.
A video that had me constantly turning from my task to watch.
Wildlife filmmakers Dereck and Beverly Joubert take an intimate look at one of the world's most intelligent and sensitive animals. 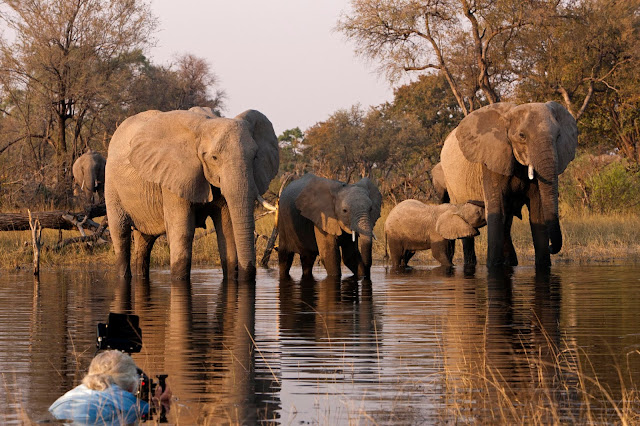 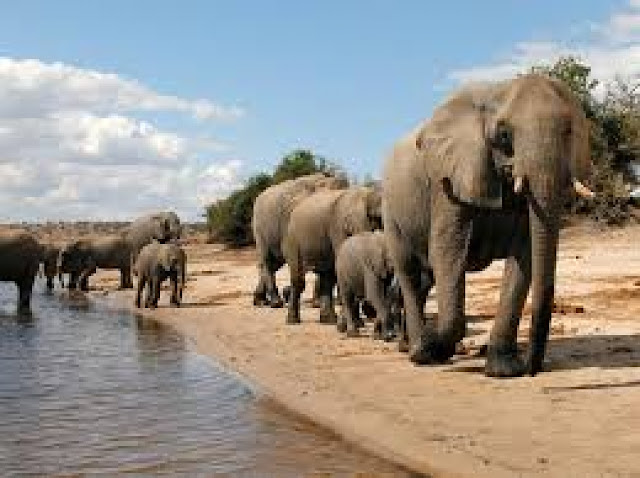 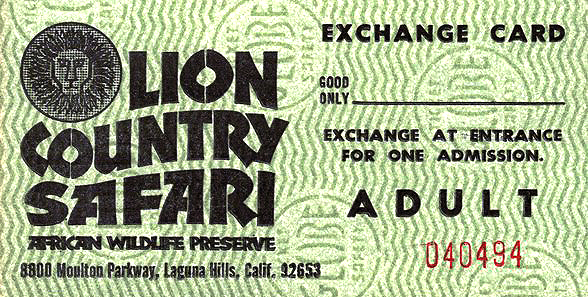 We had a VW bus, and 6 visiting relatives from Indiana. Mom, Aunt Vonda, Aunt Martha, Uncle Jewell, Aunt Geneva & Uncle Les. We drove through the park, but parked for an hour and a half to watch the elephants bathing. Babies through gigantic adults all enjoying the water and each other. We enjoyed watching them.
A very special memory. 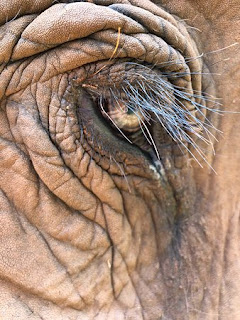 Last class of the Mail Art series (5/30/2019) had just six artists.
I didn't get photos of everyone's work, but here are some samples.

Thanks to eight artists for making this class fun.

Click here for The Jacksons, Let Me Show You. 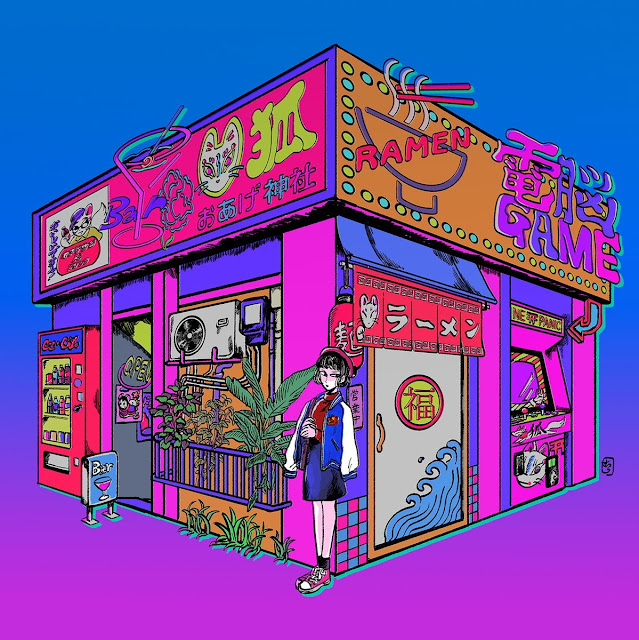 There’s something new and old about Kyoto-based illustrator Kyoko Nakamura’s work, she’s been successful.
Using a combination of digital tools like Photoshop and analog materials like acrylic gouache, Nakamura creates colorful, neon illustrations inspired by her modern and traditional surroundings. 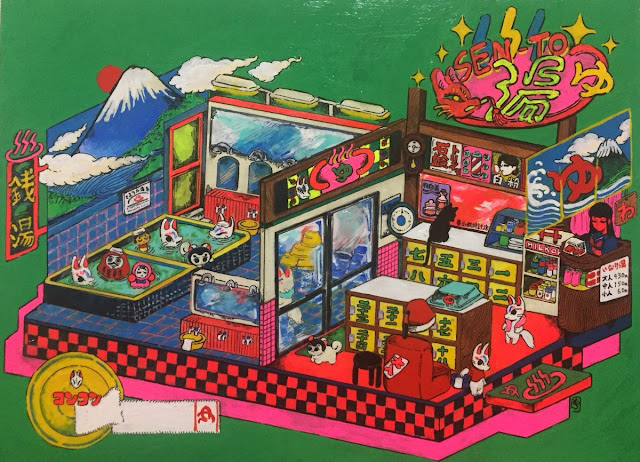 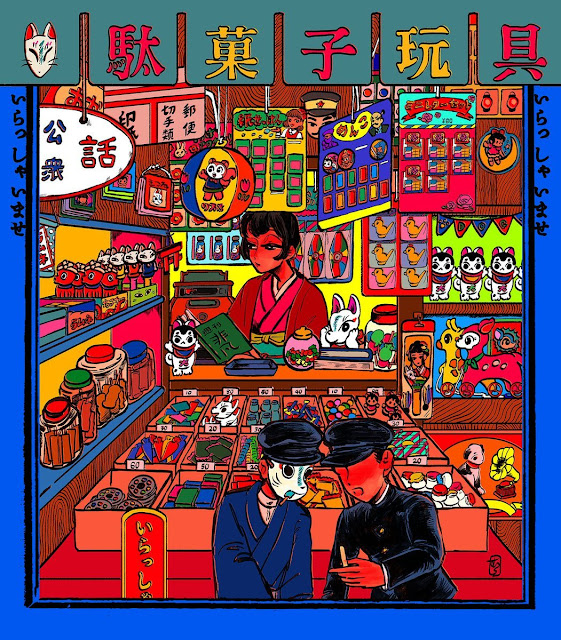 Kyoko Nakamura dreams up fictional toy shops, hot baths a
nd kissaten, many of which are relics of the past which she
renders in magical technicolor.
Traditional elements of Japanese culture like foxes
and torii shrine gates are frequent motifs in her vivid worlds.
You can see more of her work online and follow her on Twitter. 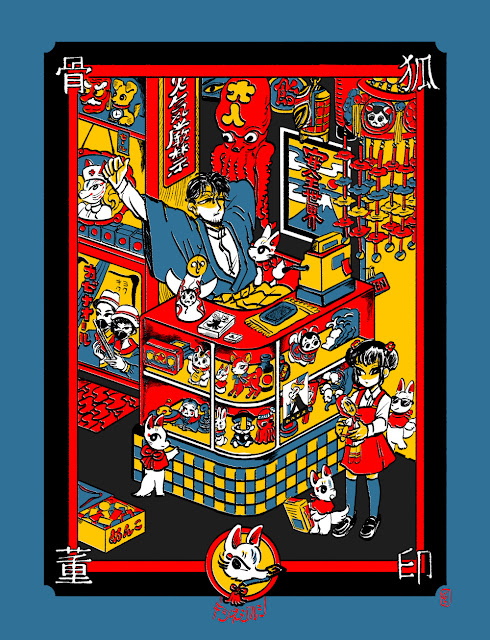 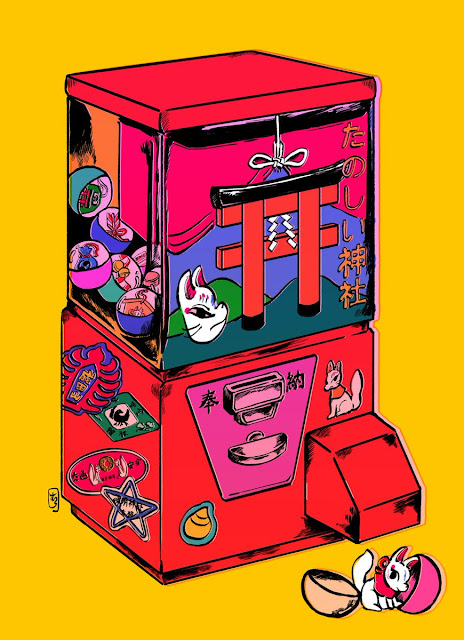 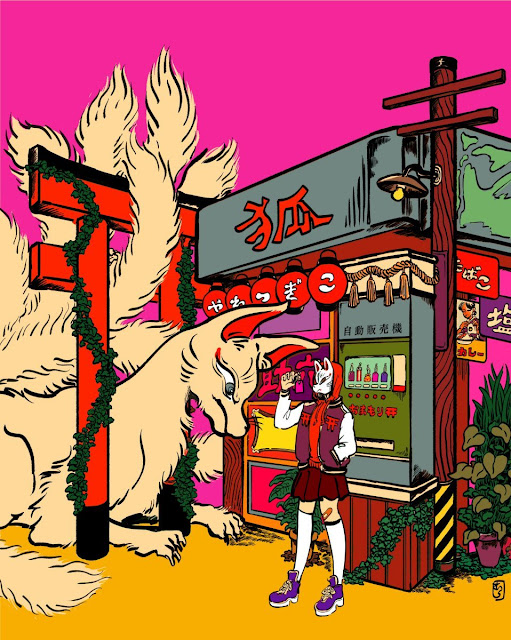 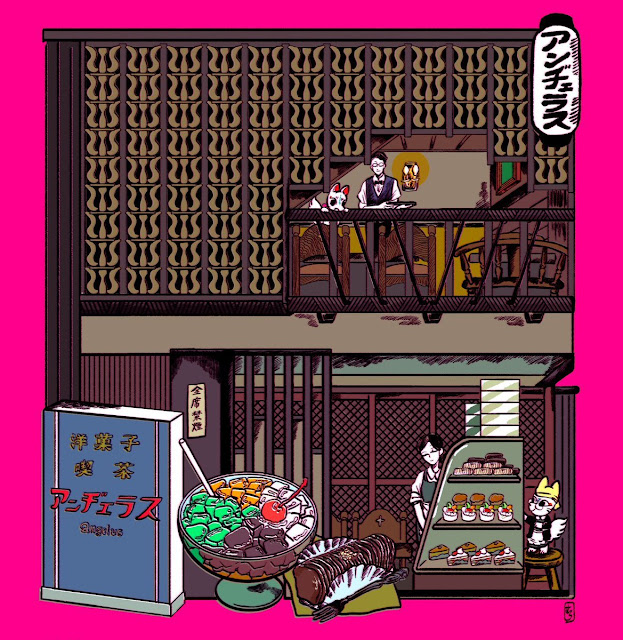 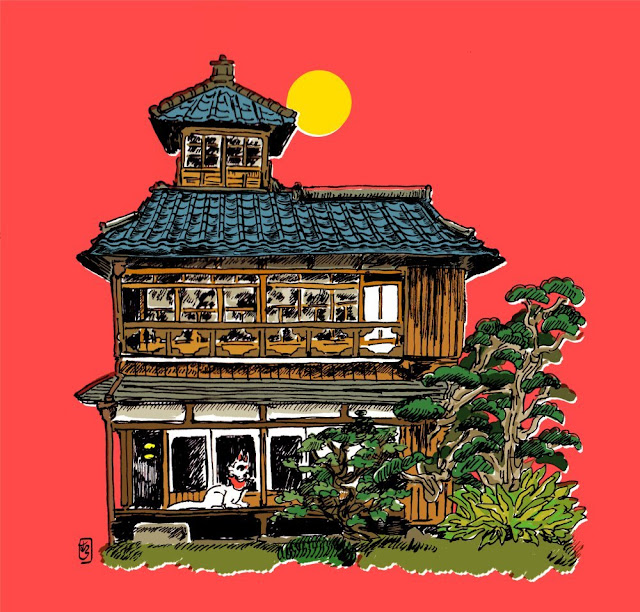 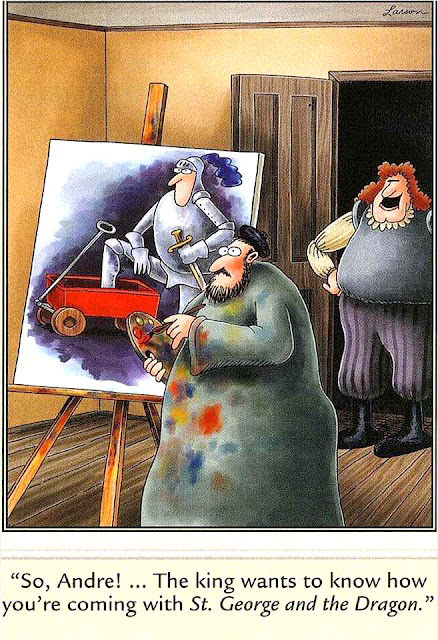 Looking for art for today's blog,
I ended up with work from 2007.
And some variations.
Saint Joseph Ballet is now the Wooden Floor,
an amazing Santa Ana Dance Company & School. 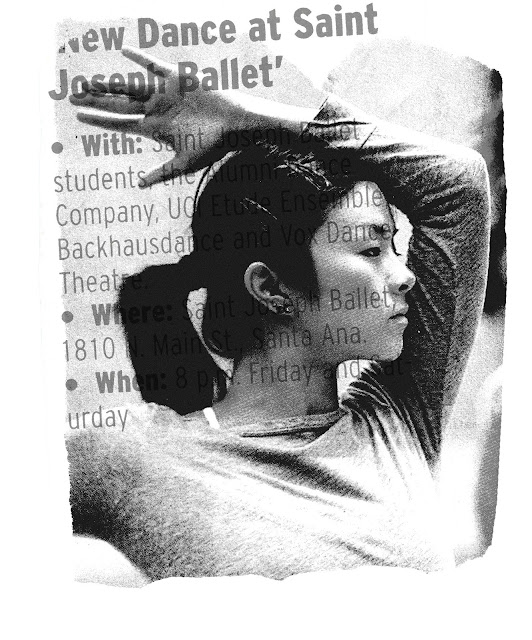 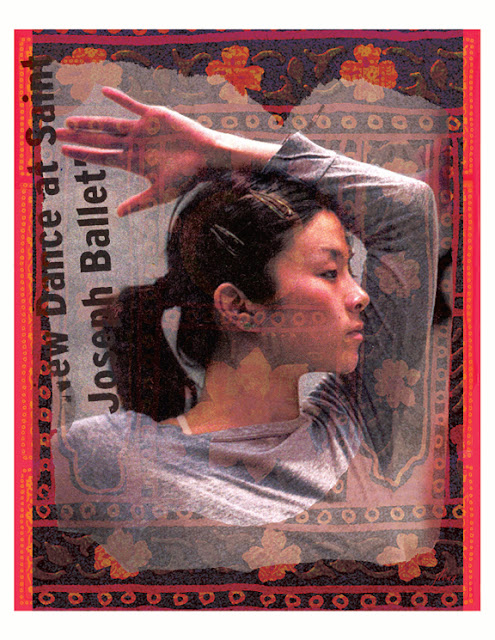 May 22, 2019 — in Japan, at a baseball game at Koshien Stadium
between Hanshin and Yakult, a maiko-san threw the opening pitch.
It was a dreamy scene as her light orange kimono fluttered through the air. The ball bounced once and landed in the catcher’s mitt.
The batter swung and a strike was called.

The ritual is said to have originated in 1892 when, “Governor McKinley threw the ball into the diamond” from his seat, rather than the mound as is custom today. The pitch went on to evolve as an event between the pitcher and catcher. There was no batter.
In Japan however, the ritual involves the batter, who is always supposed to swing and miss on purpose.

Japan’s ceremonial first pitch dates back to 1908 when the Reach All-Stars, the first professional team from the United States to tour Japan, came on a promotional junket. It was a big deal. 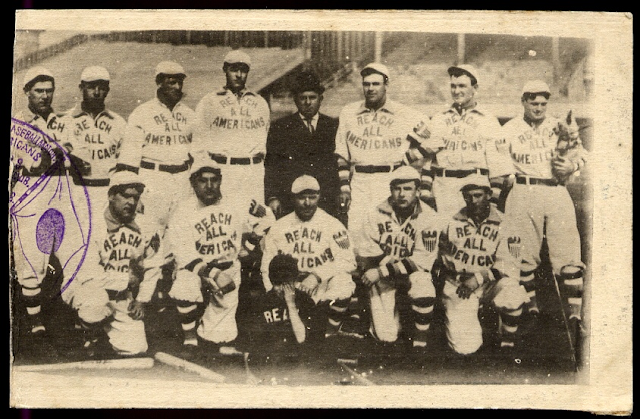 The noble statesman Okuma Shigenobu was to throw the first pitch. As former Prime Minister, founder of Waseda University, it’s hard to overstate how symbolic and important a figure he was.
In what was surely a distressful nomination, Shoji Yamawaki, the top batter in the Waseda Baseball Club, was chosen to bat.

No one will know what was going through Yamawaki’s head as the former Prime Minister and perhaps the greatest nobleman he ever faced off with, threw the ball towards him and it hit the ground, rolled and stopped. According to some records, several American players began rushing towards the ball to pick it up. But that would mean an incredible failure and embarrassment for Okuma and Yamawaki couldn’t let that happen. So he swung his bat, a strike was called and the crowd cheered. Since then, it’s always been customary for the batter to swing and miss on purpose.

A smile for Wednesday ... 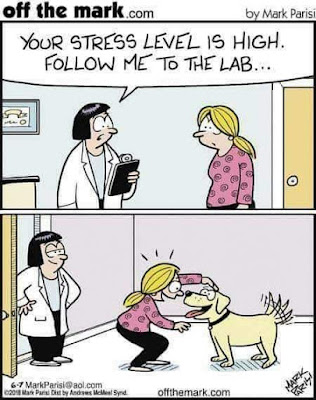