The step by step process in the collage postcard above ...

7 scraps of paper, a glue-stick, a brayer = fun and done.

Happy Halloween!
Do you wear a costume?  Do you trick or treat?
Hoping you'll let me know what's up in your neck of the woods?

A smile for Saturday ... 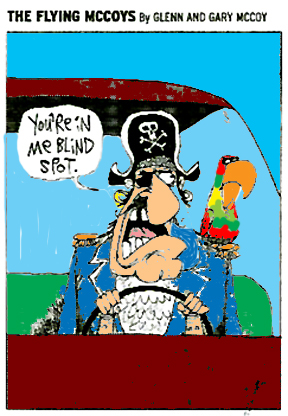 Slow news day.
"1191 days in a row, they can't all be gems."
I have stayed in, working all day.
Too tired to shoot or scan anything, so  ...
I am sharing a cool pic from my Pinterest files. 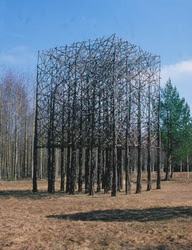 Of course I didn't take it, and have no details, but isn't it cool?
Apologies that I can't credit the photographer.

and, 57 postcards were mailed today,

I like big dogs and I cannot lie!
I do. I love them.
And here is a big dog! 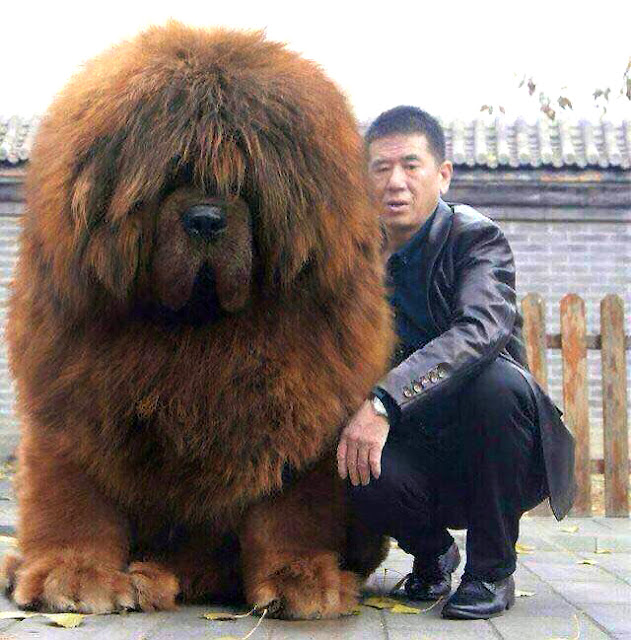 I looked up a little on this breed, Tibetan Mastiff,  here. 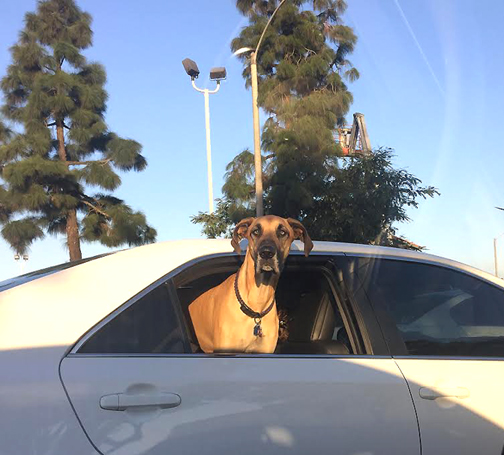 And, WonderWoman sent this to me this morning,
knowing my special of love of Great Danes. Thanks WW.

Oh, and I also like Pippi Longstocking!
Unrelated but true. 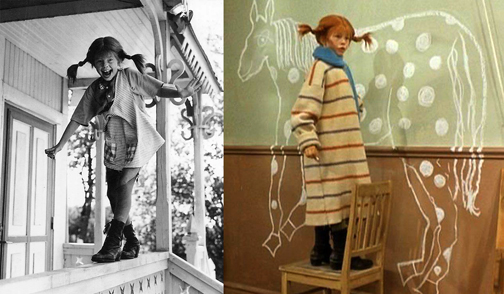 Just in case you wondered? 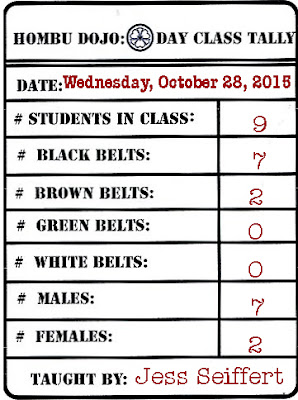 And, for FB Throwback Thursday ... 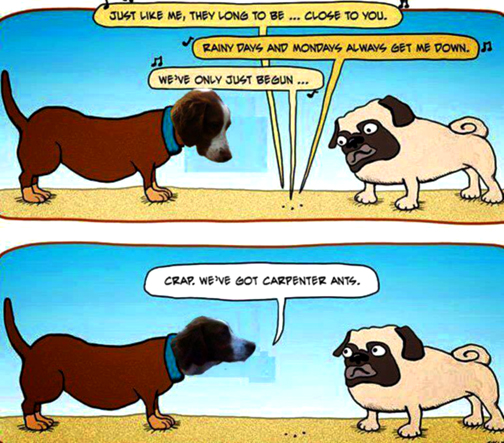 What is it with this time of year?
You can almost feel it?
Like somebody turned up the pace knob.
The calendar gets "fuller" and some of us feel the pressure?
I think it's about trying to fit more into less time?
Or maybe it's just me? 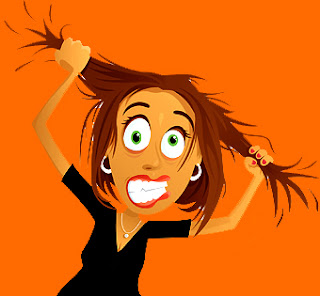 I took today to prepare entries for the upcoming HBAL show,
I did some but got distracted! 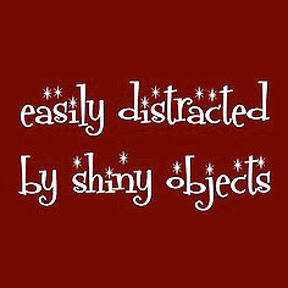 I have two upcoming classes called Graffiti Canvas,
starting with spray paint (some over abandoned canvases).
Since I have a donated canvas, and some ailing canvases ... 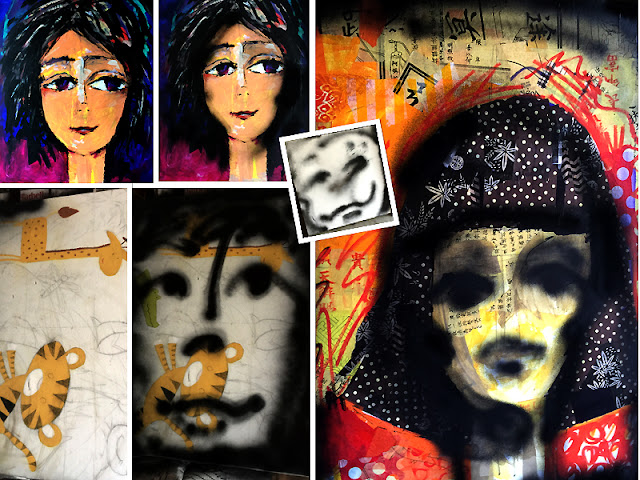 I played with black spray paint.
The  canvases did not improve, and are no where near done,
but they are off to new start. To be continued, soon I hope.

. . .
And, while set up for spraying, I took time to
spray the finished postcards with matte varnish, 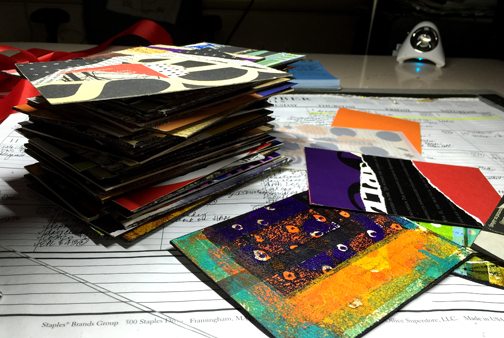 so am one step closer to addressing & mailing promised cards.
If I wait much longer I can have them double as Christmas cards. 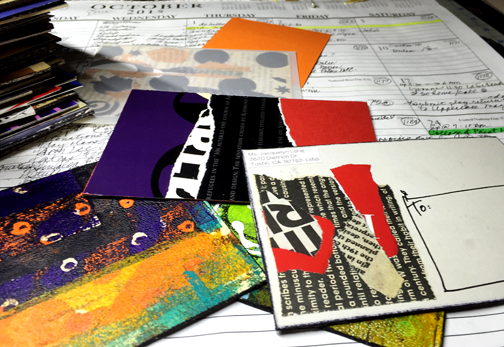 Thank you for your patience.
And as always, thanks for visiting with me today. 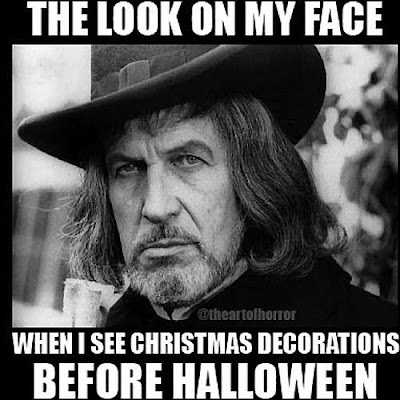 This post may fall into the TMI category?
I've always said this blog would be random, so ...
TMI #1: today, instead of my usual ...
spinach, kale, banana & OJ smoothie breakfast,
I scrambled 2 eggs and toasted an English muffin. 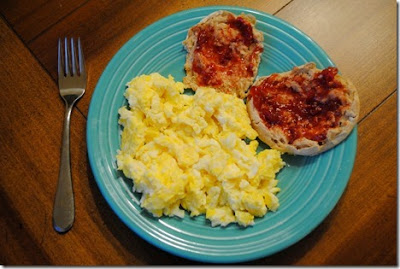 (fyi#1: I hide my bread in the freezer, so I have to thaw to indulge!)
TMI#2: feeling indulgent, I brought it into my office ...
to check the news online.
(fyi#2: I am a paper person, but for budgetary reasons,
I take the paper Thursday through Sunday.)
I know some of you get your news online all the time,
but this is not my norm.
I started out with local news then branched out ...
and I decided to share what I found.
To me, these are amazing, compelling photos.

The remains of a mid-16th century church known as ...
the Temple of Santiago, as well as the Temple of Quechula,
is now visible from the surface of the Grijalva River. 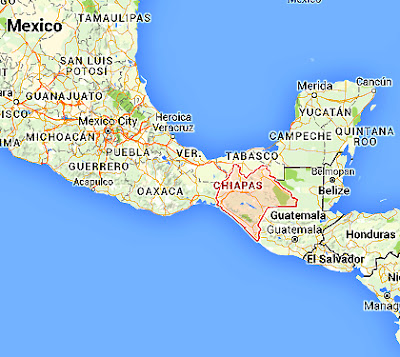 Located in Chiapas, Mexico, the city was of strategic importance because it laid on the El Camino Real, a road that connected many important settlements in central Mexico.

The church in the Quechula locality was built by
a group of monks headed by Friar Bartolome de la Casas,
who arrived in the region inhabited by the Zoque people
in the mid-16th century.

The remains of this 16th century church emerged
from the surface of the Grijalva River as the current
water levels in the Nezahualcoyotl reservoir have dropped.


A drought this year has hit the watershed of the
Grijalva river, dropping the water level in the
Nezahualcoyotl reservoir by 25 meters (82 feet).
It is the second time a drop in the reservoir has
revealed the church since  the dam was completed in 1966.


In 2002, the water was so low visitors could walk inside the church.

"The church was abandoned due the big plagues of 1773-1776," said architect Carlos Navarete, who worked with Mexican authorities on a report about the structure.
"It was a church built thinking that this could be a
great population center, but it never achieved that,"
Navarrete said. "It probably never even had a dedicated priest,
only receiving visits from those from Tecpatan."

TMI? If so, I apologize, but I loved it!
You can read the entire article which I have used here.
Thanks for visiting. 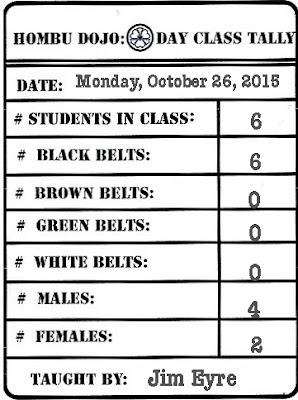