Click here for Halloween Music ;op
then click back on this blog tab or here to listen as you browse, or not?

I'm not sure if you felt it or not, but to me it seemed
like someone turned up the speed October 1st?
Seemed like more things than normal to fit in the schedule?
Then here in SoCal, we've had record heat, Santa Ana winds,
fires almost daily & even mandatory evacuations. 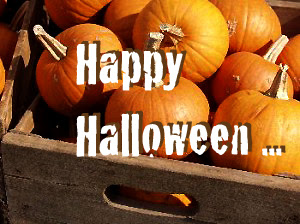 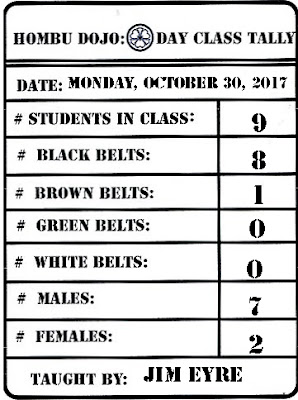 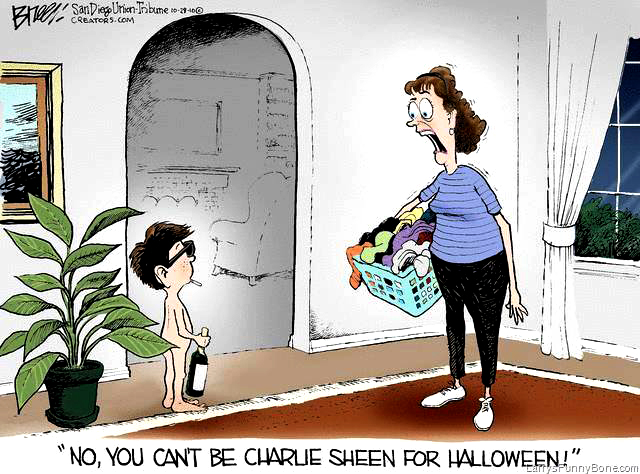 Click here for Al Green, Take me to the River.
then click back on this blog tab or here to listen as you browse, or not?

I love this story!

Cousin Donna sent me this picture of handsome husband, Bob!
You know I am already a fan, as in a recent blog here.
I knew that he would be singing with a choir at Carnegie Hall.
And, only a tux will do for such an auspicious occasion. 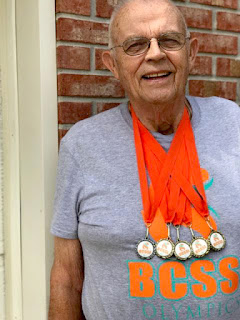 Bradenton Herald Newspaper reported:
Twenty - four talented members of Faith United Methodist Church Choir will take the trip of a lifetime to NYC where they will join approximately 250 other singers from around the world on stage at Carnegie Hall, the most famed concert venues of  all.  The group will participate in a performance of Joseph Martin's "Appalachian Winter" on Nov. 27, during Distinguished Concerts International's NY Concert Series at Carnegie Hall.  In preparation, they will also spend nine to ten hours in rehearsals led by Martin during their five-day stay. The group was selected to take part in the highly prestigious concert series after their choir director was contacted by the associate director of Carnegie Hall who had come across its Christmas Cantata "Invitation to a Miracle" (also composed by Joseph Martin) on line and requested a recording be submitted for consideration.

A bus will take all  to Tampa for flight to NYC.  Carnegie has made the flight plans and plans where we will be staying in NYC.  The choir here has had many money making events which includes go fund me and last week's event at Powell Crosby Estate with the tux and on Sat. 11th the choir will perform at the beach which will have an admission with proceeds used for the trip.

But Donna filled in the story in a recent e-mail.
"Last spring he went to Goodwill in Indiana
& Bob found this tuxedo for $6.00 ...
he took it to cleaners which cost $6.00 to have cleaned.
So, he got that outfit for $12.00 and will
give back to Goodwill after singing at Carnegie in NYC."
Looks like a million to me, Bob! 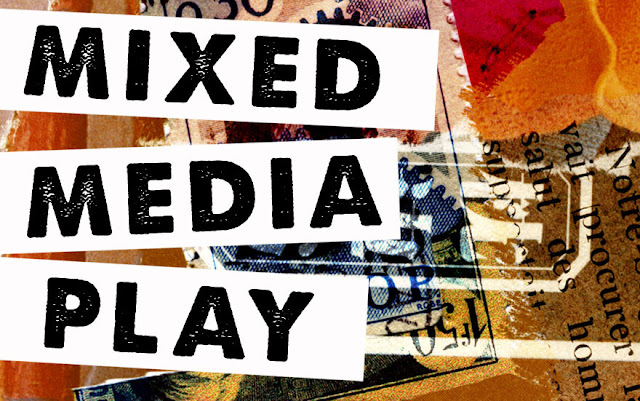 
and working with graphite & mixed media on large paper ... 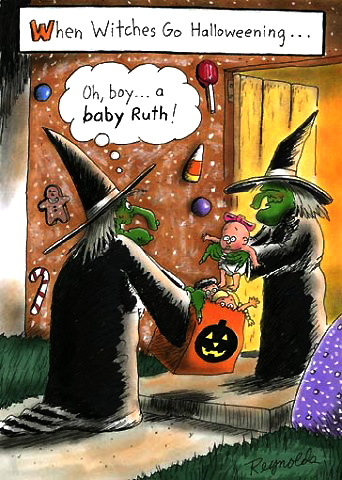 Click here for  William Bell, This is where I live.
then click back on this blog tab or here to listen as you browse, or not? 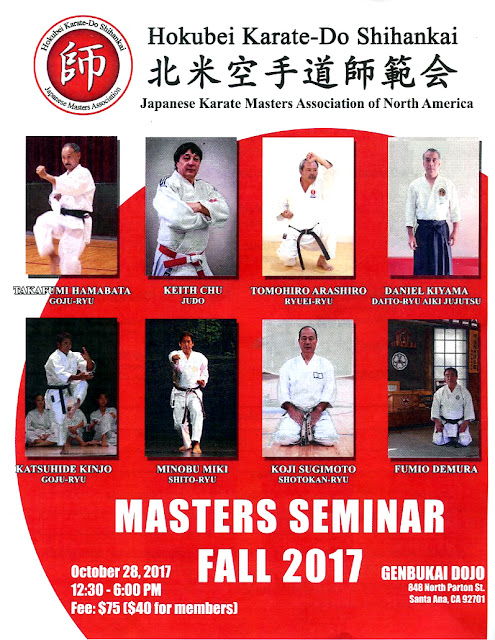 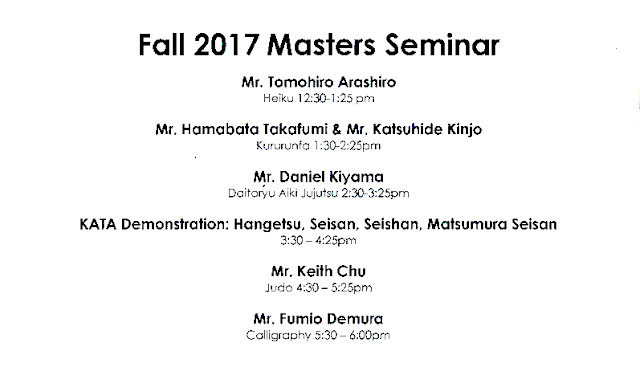 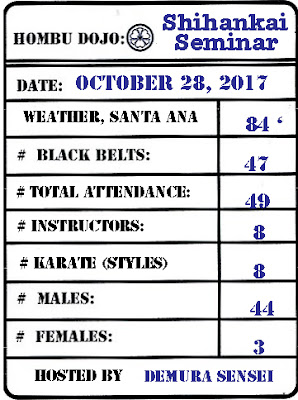 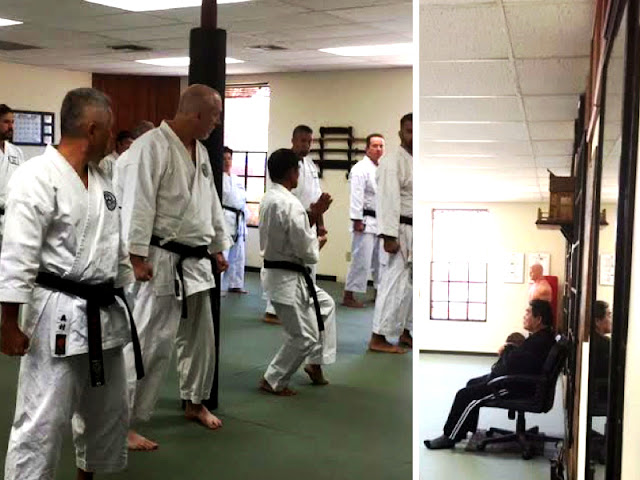 Members received a one of a kind t-shirt, 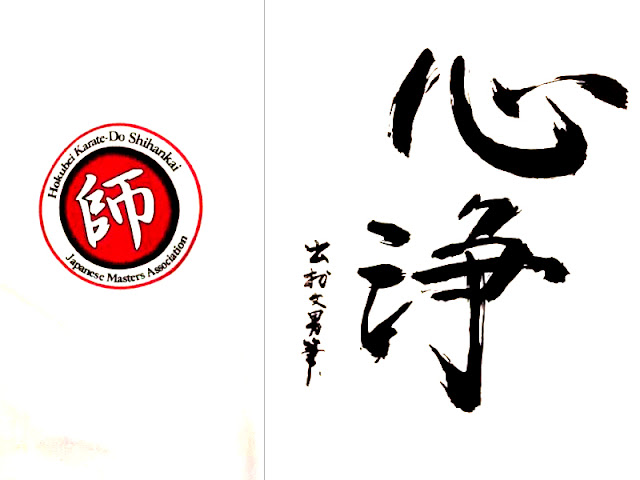 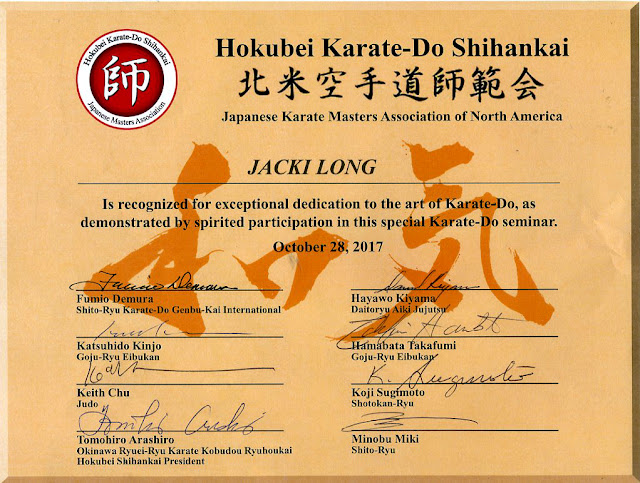 and a wonderful six hours of learning & friendship.
Thank you Hokubei Karate-Do Shihankai! 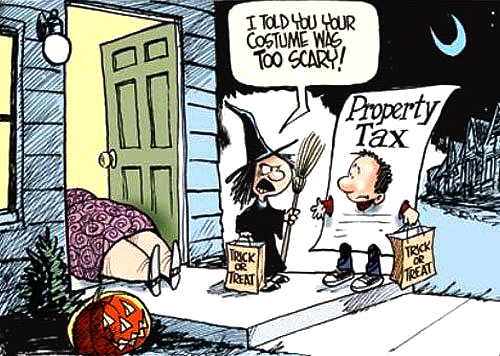